In a country as culturally diverse as India, it pays to be multilingual. A recent study of the job search engine Adzuna has reviewed over 2.5 lakh job postings to reveal which languages ​​will help you land a higher paying role. Studying foreign languages ​​can land you a lucrative job with a high salary.

Chinese is the highest paid language

Of the 10 languages ​​analyzed, Chinese speakers are the highest paid, winning Rs 11,89,234 per year on average in December — more than double the average annual salary in India during this period.

Demand for Chinese speakers is also growing rapidly, with an almost 80% increase in job postings asking for language proficiency from January to December last year.

Nevertheless, speakers of the most widely spoken language in the world face a highly competitive job market.

With only 587 vacancies listed in December, linguists will need to demonstrate strong skills in order to secure the highest paying positions.

As a modern lingua franca, it’s perhaps no surprise that English speakers are the most in demand.

Jobs for bilingual English speakers had 25,570 vacancies in December, and applicants could expect to earn 11% above the average national income during this period.

With its widespread use in government, higher education, interstate communication and international business, English remains a safe bet. 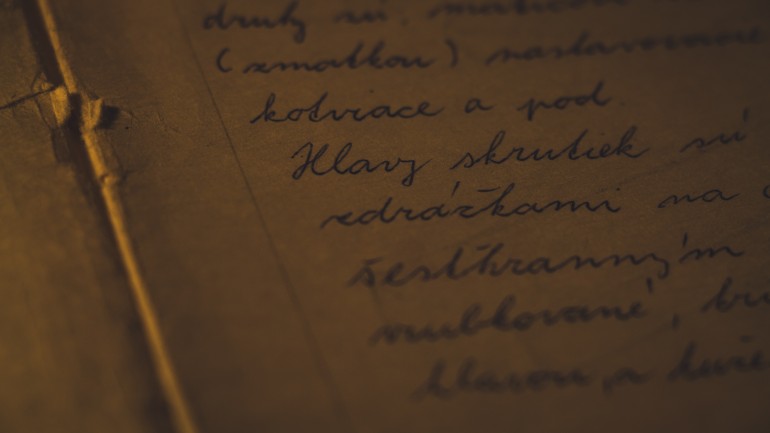 French, Spanish and German all feature in the top five earning languages, and the five most demanded languages, offering average annual salaries of 9,83,769, 9,80,379 and 9,51,375 respectively in December.

Bilingual teachers can expect to earn the most, as teaching is the highest paying sector for French, Spanish and German languages.

Local languages ​​see the strongest growth in demand, but suffer from the lowest wages

Punjabi speakers have seen the greatest growth in demand from employers, with job postings soared 264% from January to December last year.

Three million people in India speak Punjabi as their mother tongue, and jobs requiring the language do not pay high wages, with an average annual income that was half the national average in December.

Punjabi was not the only local language group to see triple-digit growth, as Bengali speakers also saw a 169% increase from January to December in the number of roles available to them. 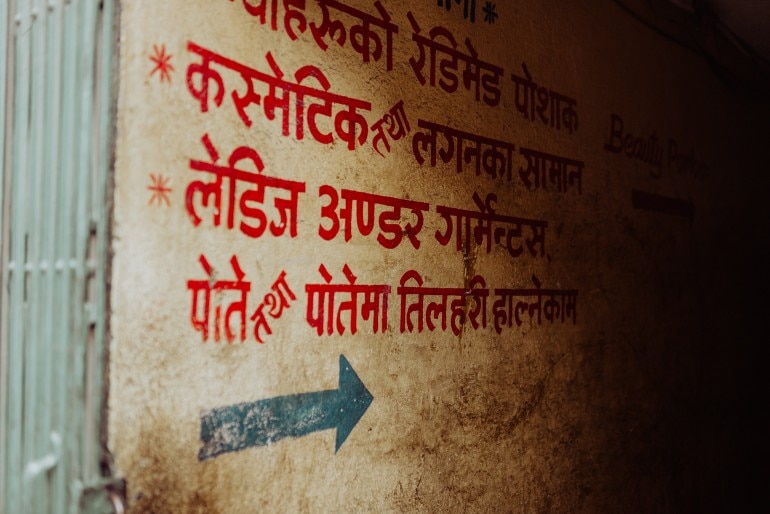 As demand increases, annual wages for India’s second most spoken language were 60% below the national average in December.

Overview of annual salaries for languages ​​in December 2018

Adzuna is a job search engine that lists all jobs, everywhere. We provide smarter search options and powerful labor market data, giving job seekers the information they need to take control of their careers. Adzuna operates in 16 countries and has been chosen by the UK government to run its Find a Job service.

Read: This is why teaching foreign languages ​​at school is very important

Read: Top 10 Educational Websites to Teach You for Free