It was something Linda Simensky often heard about while working for both Cartoon Network and PBS: the networks’ shows, their stories and characters, helped viewers learn English.

“The belief that you can use storytelling to teach something is a concept I deeply believe in,” says Simensky. “One of the hardest things for people learning a language is sticking with it. So when you have animation and you have character-driven stories, people are curious about those characters. That makes it more fun. And when people are having fun, and when they enjoy the characters, they’ll keep coming back. In this way, the mission of Duolingo and PBS is quite similar.

After serving as Director of Animation at Nickelodeon, SVP of Original Animation at Cartoon Network, and Head of Content and VP of PBS KIDS Programming, Simensky now works as Head of Animation and Scripted Content at Duolingo. .

On its award-winning main app, Duolingo offers over 100 total lessons on vocabulary, grammar, pronunciation and listening skills in over 40 languages, from Spanish, French and German to Japanese, Navajo and Yiddish. The app has over 500 million registered users. Duolingo also offers the Duolingo English Test certification program and a literacy app for kids, Duolingo ABC.

Over the past two years, Duolingo has also introduced 10 new recurring characters in addition to their original Duo the Owl. There’s the ambitious and sassy Bea, sports fanatic and single father Eddy, her cheeky son Junior, the whimsical introvert and music lover Lily, her bubbly best friend Zari, the overly positive Vikram, the art teacher and connoisseur Lilly and Zari Oscar’s coffee shop, the mysterious Lucy and her laid-back granddaughter Lin, and a big grumpy bear named Falstaff. Bea, Lin, and Oscar also represent the LGBTQ+ community in their diverse group of acquaintances and friends. 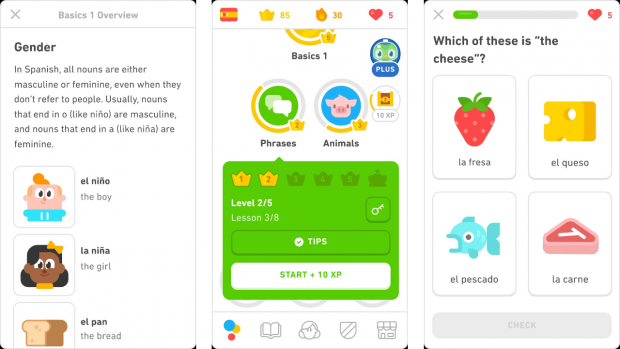 “After hearing that so many people have learned English by watching Cartoon Network and PBS shows, working somewhere where they want to create content to specifically teach the language, and being part of it from the start, I inspired to change jobs,” says Simensky. “I’m one of the people who works on the story side of things and one of the things I wanted to do was help develop the characters fully and make sure that in addition to having personalities they had also goals and dreams and things that they wanted to do, and that they also had obstacles that kept them from doing those things and challenged them in ways that made them more interesting characters.

Simensky recently spoke to Duocon – the world’s largest free global event at the intersection of language, learning and technology – on Duolingo’s 10 rising star characters and the app’s process for improving learning in children and the adults. 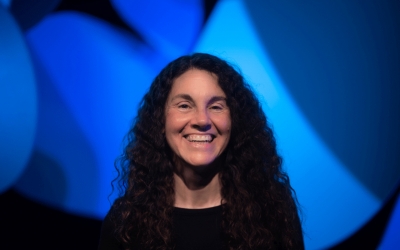 “The Duolingo team had started writing stories for the app, but it became clear that in order for the stories to really work, they needed recurring characters,” says Simensky. “And so they worked on developing characters and character designs that they thought would be the most interesting and would work internationally for different cultures and different stories.”

She adds, “We’re not at the point where we can use different characters for different lessons. But maybe that’s something we’ll get to someday. But, for now, we’ve made sure that this cast of characters is very diverse and works in a lot of different situations.

Curiously, it was a Presentation Duocon 2020 by Duolingo character designer and art director Greg Hartman, who first captured Simensky’s interest in working for the company. In the video, Hartman explained how he developed these characters who were quickly becoming Duolingo’s icons and mascots.

“I was thrilled because it was just small animations of five seconds or less, but there was a lot going on in there,” says Simensky, whose teenage daughter also adores the characters and considers herself ” a total Lily”.

“What I hear a lot is how much people love Lily,” Simensky notes. “In fact, we recently learned that Lily is huge in China, which tells me that we have a character that speaks to a lot of people in a lot of different places. That’s how you know you’re really going to the right direction. These characters appear in the audio lessons, they’re in the lesson sentences, and they’re in the little celebratory animations that come at the end of the challenges. I was even talking to someone about the Duolingo English test on how they want to use these characters in different ways to test people’s English fluency. 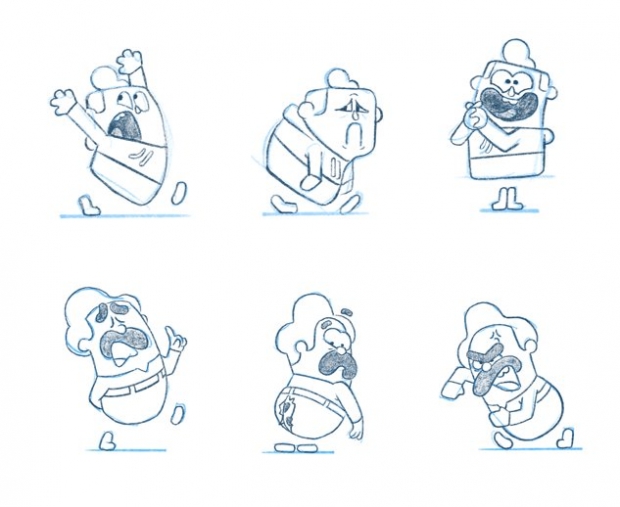 “You have, basically, 200-300 words to tell a story, to work toward a learning goal, to be funny, and to have character moments,” says Simensky. “A team of people – some from the design, some from the content, some from the learning and curriculum side – and I are all working together to develop these characters and figure out what kind of stories they should tell, what their personalities should be, what characters they could associate with, and they’ve created a Writers’ Bible, just like you would for television.

She continues, “So yeah, it’s a challenge, but it’s an amazing and exciting challenge because the characters are fun and we’re still learning new things about them.”

Duolingo stories not only focus on person-to-person interaction, but also delve into the innermost thoughts of their characters.

“It was something they were just starting to do when I came to Duolingo,” says Simensky. “The day I arrived, they were just beginning to figure out how to not only have fun stories with the characters, but how to have fun informative texts from their diaries, reviews, newspaper articles or things like that. So we were trying to make sure that we could cover all the different types of material and all the different types of reading or language situations that would broaden the way people learned. 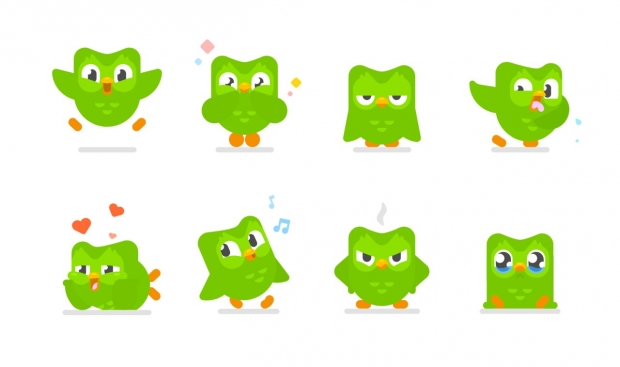 The Duolingo team has big plans for their characters in the future, hoping to use animation and storytelling on a larger scale to make language learning an even more engaging experience.

“The goal is for people to enjoy the experience of language learning, not just language learning, and we’re looking to use animation to do more,” says Simensky . “One of the things Duocon was able to do was have Lily and Zari as hosts. This is the longest animation they’ve both appeared in and it’s been a really positive experience. That tells us that these characters will work for a longer form animation. We’re working on shorthand material that will eventually be released on the app in English and Spanish later this year. But more to come on that. I think it’s safe to say there will be more animation with these characters.

She’s been with the company for less than a year, but Simensky says it’s been one of the most rewarding experiences of her career working on these 10 characters.

“Duolingo makes education free for people around the world, which was exciting for me because I was focusing exclusively on children’s audiences on American television, and now I’m talking to people of all ages who are learning languages ​​in all these different countries,” she says. “There are so many people using the app, so it’s exciting to have so much impact.”

Victoria Davis is a full-time freelance journalist and part-time Otaku with an affinity for all things anime. She reported many stories ranging from activist news to entertainment. To learn more about his work, visit victoriadavisdepiction.com.